City of the Dead with Ben Waddington 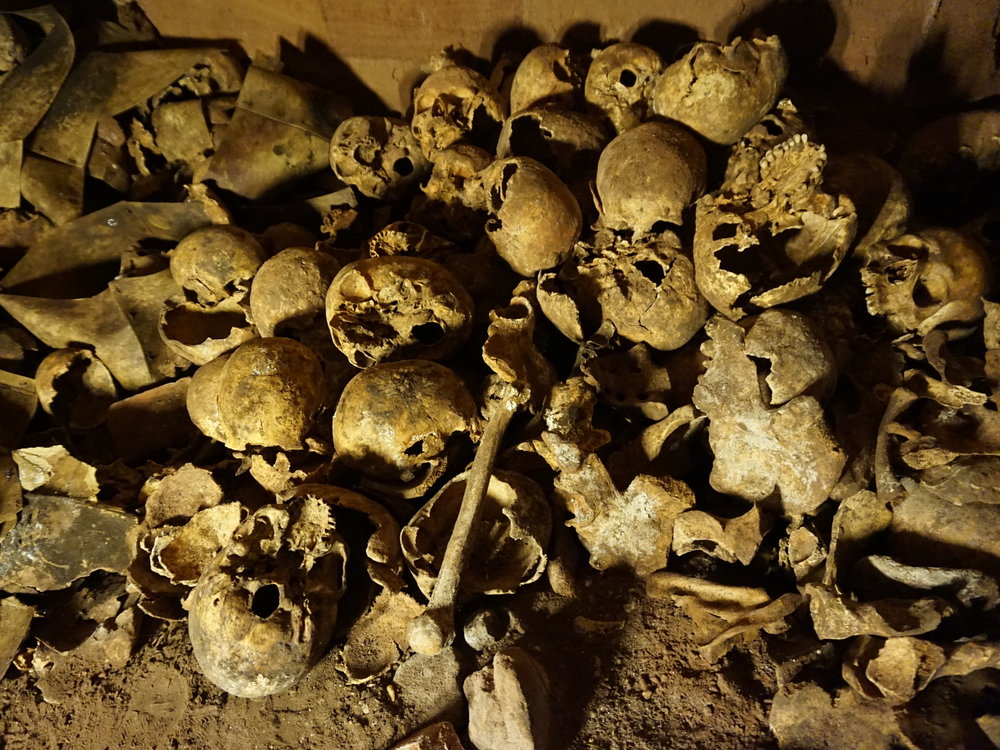 City of the Dead first ran during A Matter of Life and Death Festival in 2017 and we are delighted to see that Ben is bringing it back, although you’ll need to be quick to book, it sold out very fast last time.

The City of the Dead guided walk takes its name from the former Jewish cemetery at Five Ways: in Hebrew Beth Olom. If it doesn’t sound familiar, that’s perhaps because it is now an overgrown sliver of land between the railway and the canal, punctuated by the occasional grave marker carved with Hebrew script. It is one of several ‘reburied’ graveyards across the city centre that at once tell the story of a rapidly expanding industrial city and decreasing church attendances. Over the course of two miles, this walk visits the partially or completely invisible sites of the city’s former churchyards with tales of disinterments, wandering bones, unofficial garden burials and lost crypts.